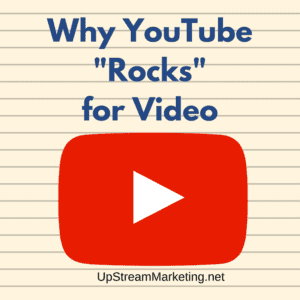 Video is currently all the rage.  Everyone seems to be doing video and for good reason.   If you are on Facebook or most other social media, it seems video is snagging lots of engagement.  YouTube has been around for a while and is the king of video.

There are many reasons for wanting to get your video on YouTube.

First of all, YouTube has earned  a lot of trust. Many people already know and understand it. Not so with many of the other video sites.  People have a generally positive emotional association with YouTube as well.

They know they’re not going to have to sit there frustrated with an unstable Flash player. People are often weary of other players since everyone’s had the experience of trying to watch a video on another site, and not being able to make it play. A video on YouTube will play, and if it’s recommended by a friend then it’s probably good.

Another reason to use YouTube as a business tool is that it’s free. YouTube doesn’t charge its users any money at all, unlike most other video hosting sites.

The only “cost” to using YouTube is having AdSense ads show up along the bottom of your video, which most people simply close. If you get to the point where you’re getting millions of views on your videos, YouTube will switch out AdSense for direct advertisers, at which point you’ll be splitting revenues with them.

That said, for the beginning business owner YouTube is completely free.

Finally, YouTube simply has more users than any other video platform on the planet. Twenty-four hours of video are uploaded every minute of every day. Over 2 billion videos are viewed on a daily basis.

This makes it very easy for a video to go viral on YouTube. A video simply can’t go viral through a flash video player on your own site. But with YouTube’s platform and existing base of avid viewers, videos can quickly hit virality.

People will see your video via the different category pages on YouTube, from related videos and from your own site. YouTube has built a powerful platform designed specifically to get people to watch more than one video during each visit to the website.

Most people who land on YouTube watch more than one video. This works in your favor, as a lot of people will jump from other videos to yours.

So there you have it.  Several awesome reasons why you should be using video on YouTube to build your business.

What is holding you back?  Perhaps knowing how to set up your  account or  creating categories, etc.  Stay tuned for future blog posts that will cover such items. 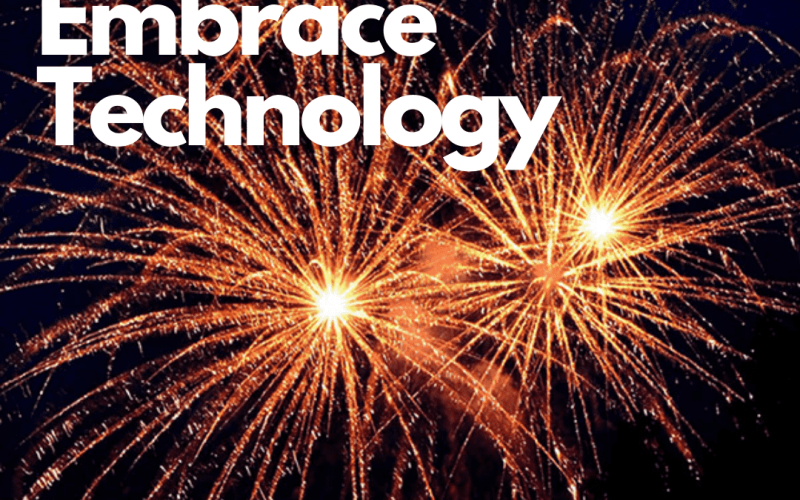 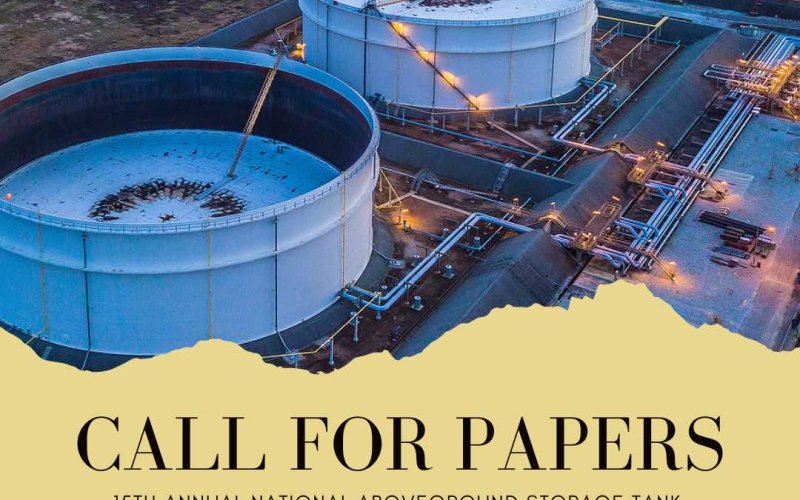 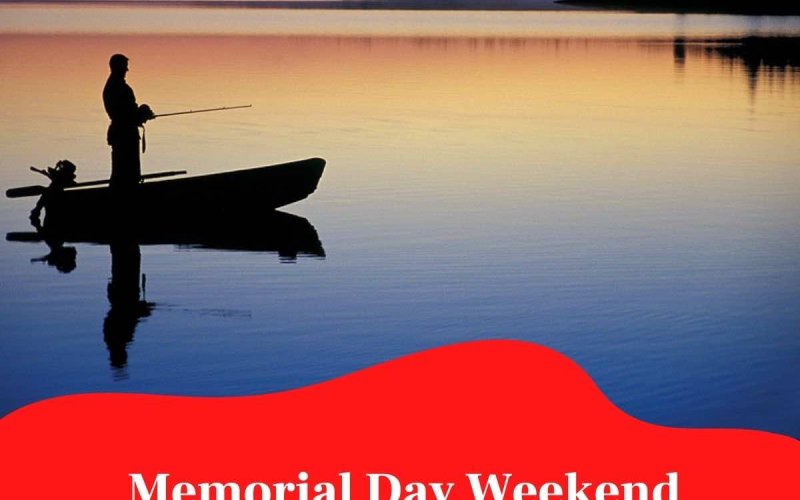