Launched in October, 2012, Pheed enables users to create, inspire and share texts, photos, videos, audio tracks, voice notes and live broadcasts on Pheeds social media platform. With this platform, all the content is fully owned by the users with Pheed retaining no ownership rights.  You can visit Pheed by clicking here.

Pheed also introduces a pay-per-view service that opens the door for monetization of content whether it is a broadcast event, or a monthly pay wall. Based on this approach, users can select their own pricing and earn from Pheed directly. Within weeks of its launch, Pheed already had over 500,000 users on board. Some of the people who joined Pheed before it launched include Paris Hilton, Diddy and David Guetta.

As soon as it was released, Pheed entered the top Apple 100’s list in under 5 weeks. Clearly, its popularity with entertainers is huge. Some have dared to name Pheed the new twitter, allowing users share to content as well as make money on it. Already, various brands are using Pheed to share their content with the world.

Music platforms such as MTV, entertainment giants such as People magazine and WWE are also using Pheed as their social outlet for content.

Pheed has taken off with a good reputation, at least among Forbes and Inc. commentators who think of it as ‘twitter with a business model. Users have the option of monetizing by either applying a monthly pay wall to their channel to provide subscribers with a pay-per-view event or to offer it for free. After a successful event, the company splits the revenue with the premium channel holders, allowing Pheed to grow and avoid several rounds of funding, or introduce advertising.

One of the early adopters of Pheed has been the skateboarding and entertainment communities, some of whom have been vocal in their support and have actually signed up on Pheed. Pheed has been exceptionally excited about that and has even built a skateboard ramp at their headquarters in Los Angeles, to ensure that their biggest fans can share their show both online and at the hangout on the ramp.

According to Pheed, the demographic that is signing up and showing engagement online is 81% aged 14-25. The age group is largely inspired by several influential young people, especially teenager who shared their discovery of Pheed on Twitter. Pheed is both a website and mobile app and is currently freely available on the Apple App store. 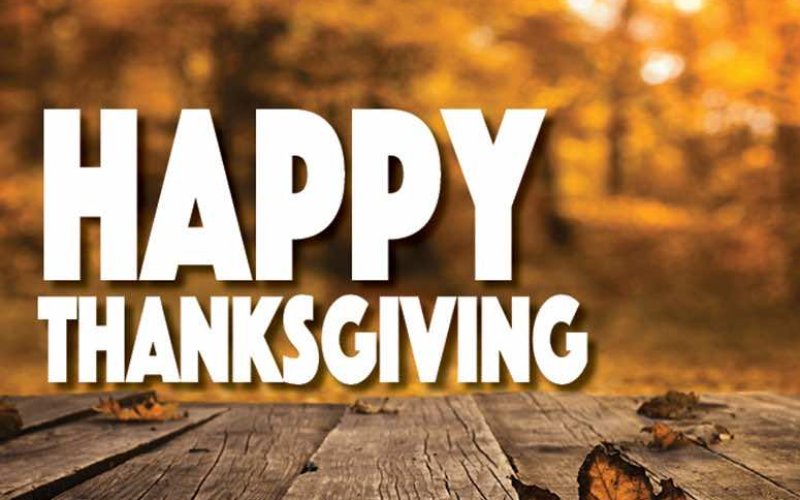 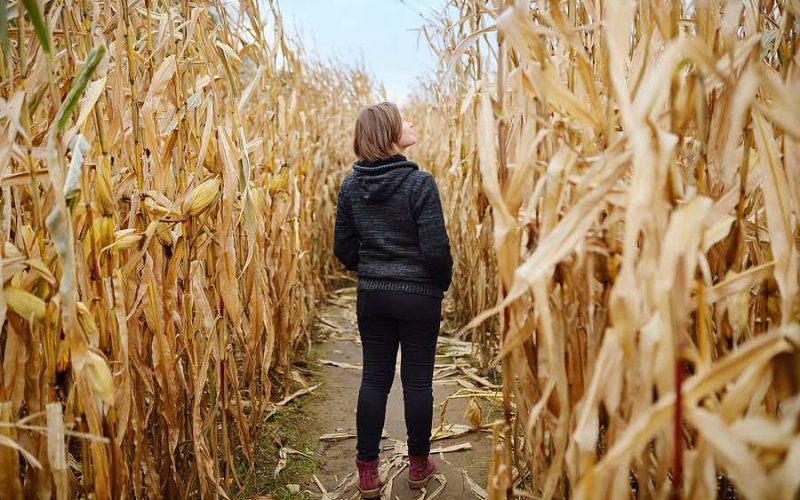 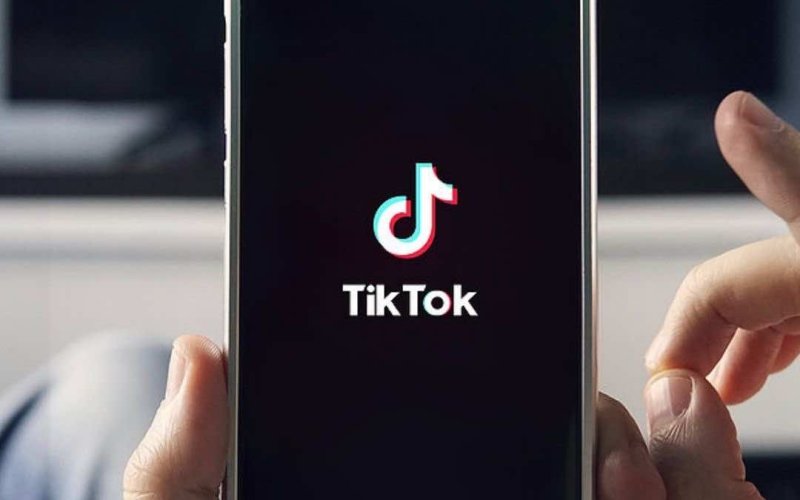